Advisory Board Officer
​and Arabic Editor
Based in Hamburg, Germany

Asia Haidar is a freelance editor, teacher and translator from Aleppo, Syria. Asia has been working as Arabic translator and editor for Kitabna since February 2015 and as an Arabic teacher since 2010.

Asia has worked previously as a journalist for Der Spiegel and works on outreach projects for Kitabna in Hamburg, Germany. This year she is completing undergraduate study at The University of Hamburg, where she speaks and writes in Kurmanji, Arabic, English and German.

Arabic Translator and Literary Editor
​Based in Istanbul, Turkey
​
Usama is a psychiatrist and MHPSS expert. He spent his career working with IDPs and refugees in Syria, Lebanon, and Turkey. Usama believes that sustainable psychosocial wellbeing only ends in clinical work, but begins with empowerment of vulnerable people affected by adversities. He has been a huge fan of Kitabna since the beginning, in 2014, and he is pleased to work with Kitabna as a consultant, editor and translator. Outside his work, he writes short stories in Arabic, and takes photos with film cameras. 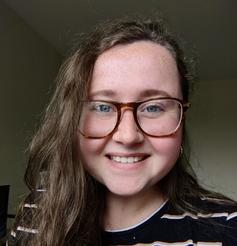 ​​​Shannon Rayner coordinates outreach activities supporting migrant and refugee communities in London, working mostly with the Islington Centre for Refugees and Migrants. She joined Kitabna in May 2021 to support our outreach efforts in the UK, drawing on her TEFL training and experiences of working with vulnerable youth in China.

Shannon loves wild swimming and wants to use her postgraduate studies in Middle East Politics to share and develop supportive resources with children who have experienced trauma and seek to build a new life in the UK. 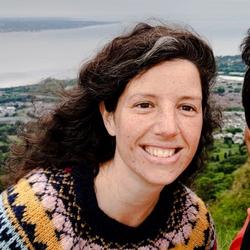 Federica Margini
Advisory Board Officer
​Based in Dar, Tanzania
​
​Federica is an Economics graduate from Genoa. Believing in Kitabna's uniqueness and potential, she tries her best to contribute to the project. She is now working to the expand the project in Europe and on fundraising activities. 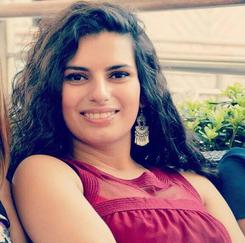 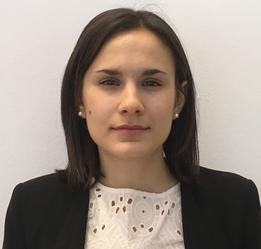 ​Clém is an international translator of French and Spanish, and currently  works with the World Health Organisation, based out of London. She has a recent business management qualification from Harvard Business School and is beginning work with London-based company, Birdie. 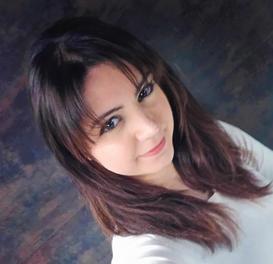 and Arabic Translator
​Based in Gazientep, Turkey
​
Lin is a humanitarian aid worker. She graduated from the Aleppo University's Institute of Banking and Management Science in 2013 with a diploma in business management. Lin started her humanitarian career in 2014, specializing in protection mainstreaming and safeguarding. She enjoys using her skills to contribute to the exciting humanitarian response advances that happen every day in the field. She believes in equality and the right to access education, saying that: "Together, we can conquer all obstacles for a better future for our generation." 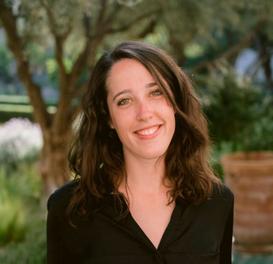 The Kitabna team met in Beirut, Lebanon, in Arabic class. Helen Patuck and Maria Chambers were studying Arabic, and Asia Haidar was their teacher. Together they began to develop the Kitabna methodology: local storytelling and the creation of culturally relevant, multilingual children's books themed around life in refugee camps and displacement. They have now been joined by Federica Margini, who brings her experience of communication and impact measurement tools to our work, and Clemenine Durand joined the team having worked on the French translations of Kitabna's books.

In 2021, Kitabna became a community interest company (CIC), operating as a social enterprise under Helen's directorship. The original team now serves on a voluntary basis as an Advisory Board to govern Kitabna's direction and ensure we serve our community interest, which you can read about in our Articles of Association.

The Kitabna team first met in 2014 in Beirut, Lebanon, in Arabic class. Together they began to develop the Kitabna methodology: local storytelling and the creation of culturally relevant, multilingual children's books themed around life in refugee camps and displacement.

In 2021, Kitabna became a community interest company (CIC), operating as a social enterprise under Helen's directorship. The original team now serves on a voluntary basis as an Advisory Board to govern Kitabna's direction and ensure we serve our community interest, which you can read about here, and Shannon Rayner joined us as Publishing Officer in May 2021. 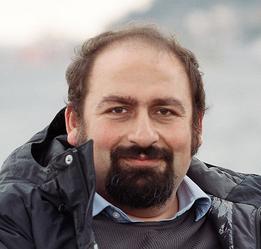 Director and Author/Illustrator
Based in London, UK
helen@kitabna.org
​​

​Helen is a creative consultant, illustrator and children's author from the UK. Since founding Kitabna in 2014, Helen coordinates our work in Europe, the Middle East and Africa as Director of the CIC.

Helen is currently consulting on emergency mental health interventions for the UN IASC and World Health Organisation. She also works on the Norwegian Refugee Council's ICLA oral history projects around displaced women's access to housing, land, and property rights in Syria. This year she is starting her PhD at the Department for International Politics and Development at SOAS University of London to research storytelling as a restorative justice tool.

Clém Dugrand
Advisory Board Officer
and French translator
​Based in London, UK
​
​