Creation of Kurdish-Arabic books as bridges between communities

The fourth and fifth Kitabna books were commissioned in preparation for “Kitabna Storytelling Training”  workshops for teachers in Khanke Camp, Duhok focusing on community cohesion, writing for peace and book-making in IDP camps populated by people displaced by ISIS.

Where are we working now?

Founding of Kitabna and early development of storytelling workshops across Lebanon, with civil society organisations and international organisations, including:
​

Bethlehem and Gaza story-writing workshops for education staff, and creation of child-friendly illustrations and design layout for the University of Tromsø and NRC’s “Better Learning Programme” manuals

This led to further development of curriculum packs for Key Stages 1-3, created in workshops held with teachers from across Northern Ireland. These resources can be found in the Kitabna Online Library, and on the EA's VPRS resource page. 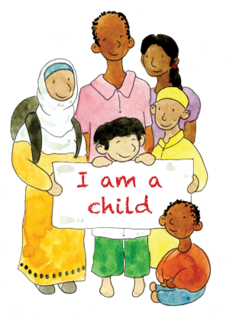 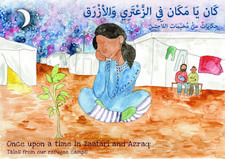